Cassandre Balbar & Phil Alexander represent another side of British music, one that incorporates the multiple identities of British folk musicians today. Through original compositions and a selection of folk tunes, Phil and Cassandre explore their diverse backgrounds with Jewish, French and British roots, as well as incorporate sounds from their regions of adoption: Edinburgh and Lincolnshire. Together, and through virtuosic music, they weave a more complex but realistic British story than the one often portrayed in the British folk world.

Cassandre Balbar is a virtuoso recorder player, trained in early music before moving over to the folk and traditional music world, accompanied with a range of different bagpipes. She grew up between France and the UK and now lives in Lincolnshire, where she lectures in music at University of Lincoln and leads the folk music band.

Phil Alexander is an extraordinary accordion player with a sensitive musical touch. A trained piano player who took on the accordion, he has played with top British folk artists and bands including Eliza Carthy, Salsa Celtica, and is a member of Moishe's Bagel. Phil has Jewish roots which led him to explore the world of Klezmer, and write a PhD on Klezmer music in Berlin. Phil currently holds a Leverhulme fellowship at Edinburgh University.

Cassandre Balbar & Phil Alexander were selected to play at the Extra Late Night Proms in 2015 and have since played at a range of venues in the UK. 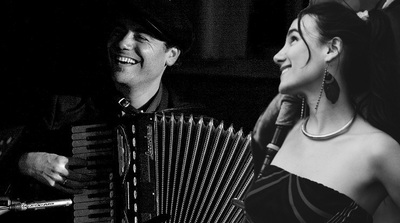 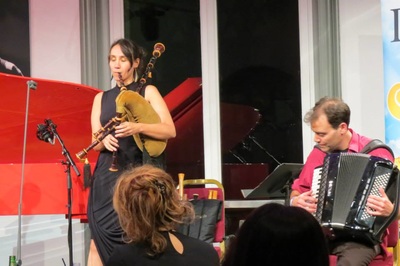 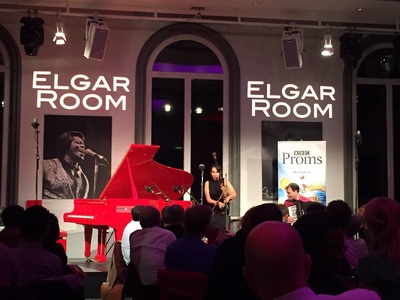 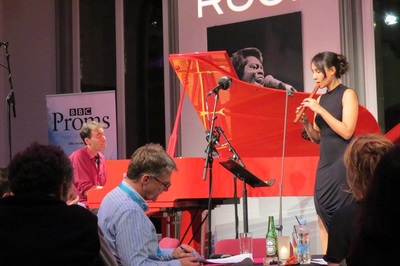 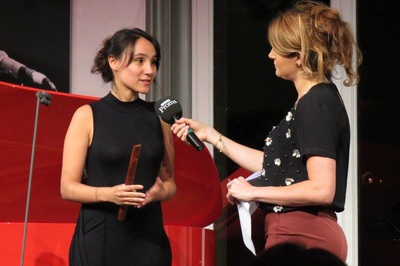